The History of Huddersfield's Colosseum

Much has been written about Huddersfield's past, including about this building, however, quite often the accounts are written with a slight bias, say by those with an interest in the history of cinemas or maybe, theatres. Perhaps more importantly, most accounts are written without a true understanding of the period in which the building was designed and constructed, both locally and internationally, without which, the real historical interest and importance of this building in Huddersfield's history will be completely missed.

It is therefore important to bear in mind that the first thoughts of constructing this building date back more than 175 years, a period in time few can genuinely relate to today, for example there were no cars, planes, telephones, internet or even light bulbs; Huddersfield did not have a police force yet, the railway station had not been built and even public communication by telex did not exist at this time.

The building was designed and constructed in 1846 by William Wallen a formidable architect from London. He also worked on the construction of several churches in this area, all built to a fixed budget, relatively cheaply, typically using rubble as an infill between two walls of stone, in order to give the appearance of solid stone to the casual observer.

By way of contrast, the Hard York Stone used in the construction of the Colosseum comprises one metre thick stone with no infill, which had to be cut from the earth, then shaped and dressed, all by hand. The weight of each of the stones is measured in tons, it was then loaded onto horse drawn vehicles and brought to Huddersfield where it was lifted to a height of over 20 metres and laid with absolute precision and all before the age of powered cranes. Even the George Hotel, also designed by Wallen the very next year, although fancier in design, did not benefit from such massive construction techniques.

We have spent some considerable time looking into the building's past and we also benefit from the unique perspective of having worked extensively on the fabric of the building itself. For us, this raised some pretty interesting questions, for example if, as some local historians suggest, the building was built along the lines that the other early cinemas and theatres in the town were, ie a pretty front façade backing off onto a wooden shed, then why was the design given to the leading architect in the area, why would he have selected the largest and most expensive stone in the area and where did all of the stone side walls come from? We will answer of this below, however, first let us look at three of our 'secret' discoveries.

Below, is the secret doorway, now blocked up, that used to link the Colosseum to the Zetland Hotel (Wallen built The Colosseum in 1846, followed immediately by the Zetland hotel) and beside it, the remains of the hand carved stone steps that used to run from the ground to third floor when the building was originally constructed, hardly something that would be constructed as part of a wooden shed and to the right the original doorway between the two buildings, with the original wooden lintel. 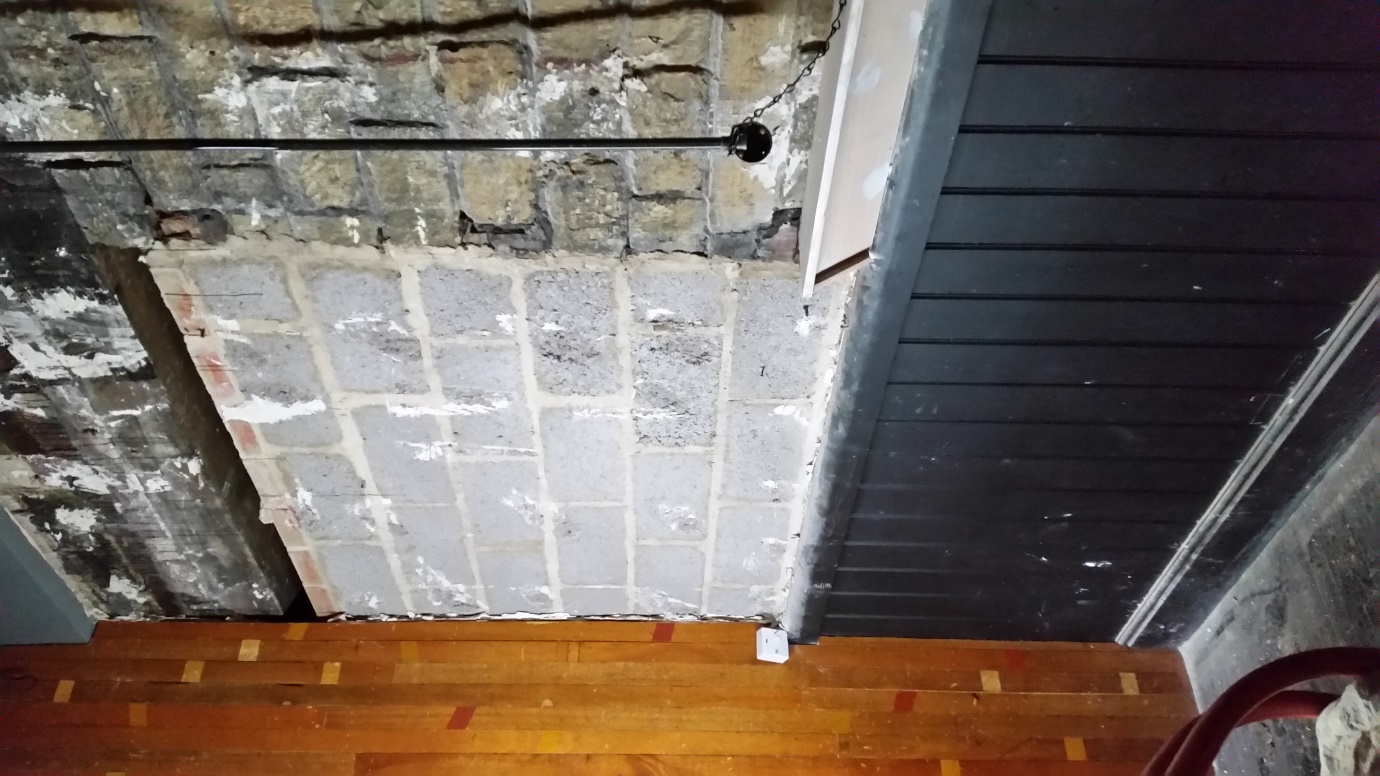 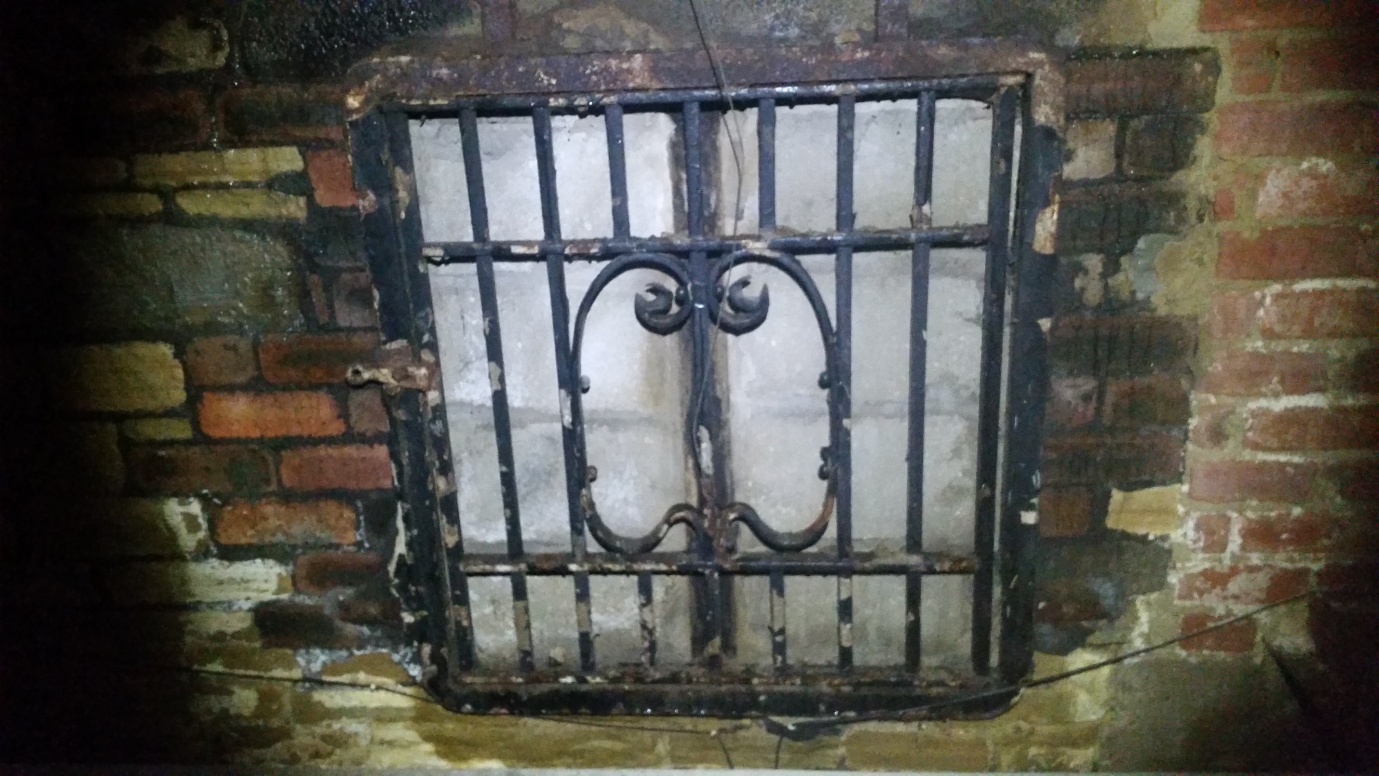 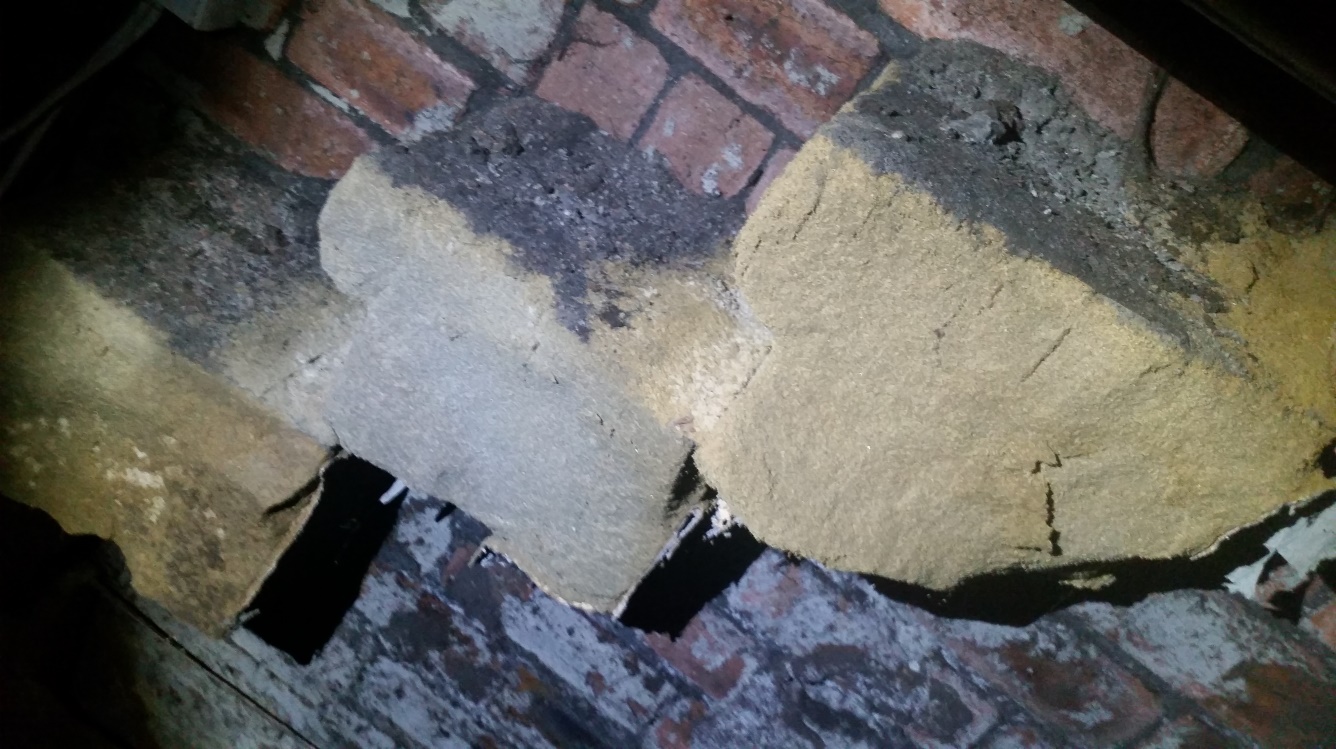 Similarly, Wallen designed the building in the classic Italianate Palazzo style, firmly establishing it as the originating source of the architectural vocabulary of the Town, even as it stands to this day; One authoritative source of historical knowledge in the history of the Town's architecture attributes the designs Wallen used in his building of such as The Colosseum, Zetland and George Hotels to a book of architecture published two years previously. Whilst this is an interesting point, it creates a total misrepresentation of Wallen, the period and the history of architecture.

As may be surmised by the preceding text, the building has a fascinating story behind it, one that has ran through the history of the Town's folk for fast approaching two centuries. A story which until this day has remained untold. It is something we are quite passionate about, for anyone else who may be interested, there is further background detail provided in Long Reads.